Started DJing in 1997. Strong Hip Hop background as being a battle DJ was one of the
main reasons he aspired to be a DJ. But growing up in a household where his father played
in a band, he was exposed to the sounds of Earth, Wind, & Fire, Tower of Power, and even
classical tunes. He was just a bedroom DJ until he entered high school in 1999 where he
linked up with other young turntablists. This is where his craft of skratching and juggling
excelled. Not only did he enter several local DJ battles, but he also managed to book
himself for house parties and even school dances around San Diego. After high school he
took a break from playing at gigs and just practiced his cuts and juggles at home. Fast
forward to 2008 and the itch to play music for people struck again. He became the DJ for
Sinful Enhancements Auto Body Shop and traveled with the crew to various car shows all
over Southern California. In 2010, as a member of the Armed Forces, he was asked to DJ
several military functions, which sprung him into his mobile DJ business.

After a few years of mobile gigging, he met DJ Artistic and was put on an impromptu DJ
set at a local bar. DJ Artistic was so impressed with his performance that he offered him to
play his own set at other bar gigs around the North Park area. This opportunity led Qoolee
Kid to venture into the San Diego night life and now brings him to present day, where he
juggles both types of gigs.

Today, he focuses on giving crowds nights that they’ll remember. He enjoys playing music
that keeps the crowd engaged and that doesn’t stick to the norm. Where ever he plays, he is
greeted with many compliments, but ultimately, with love and reactions that he is doing a
great job. He has traveled the world and played various events all over Northern and
Southern California, Las Vegas, Guam, Thailand, Kuwait, and Dubai. 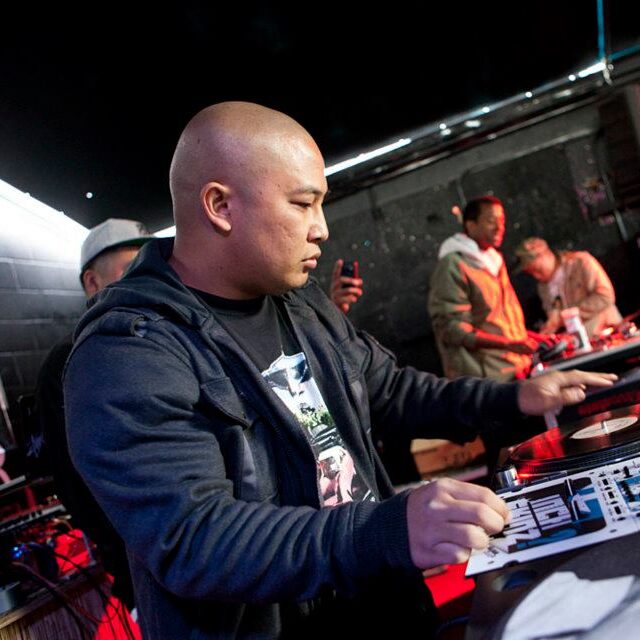 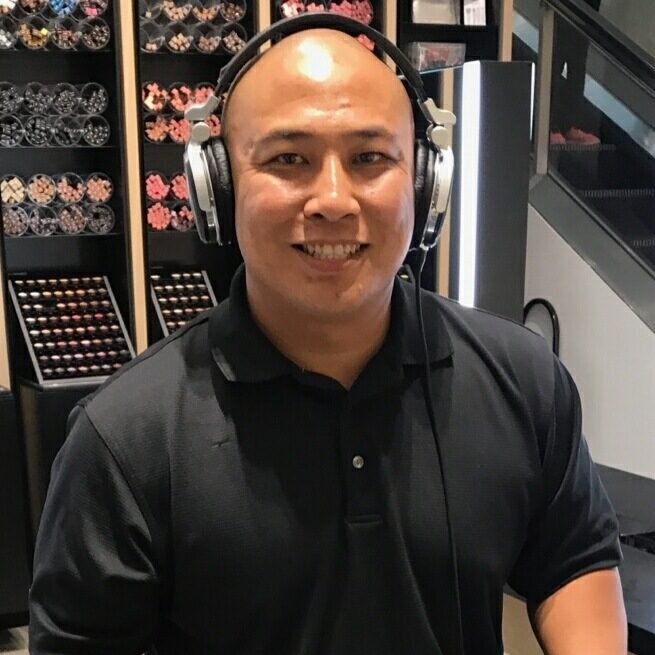