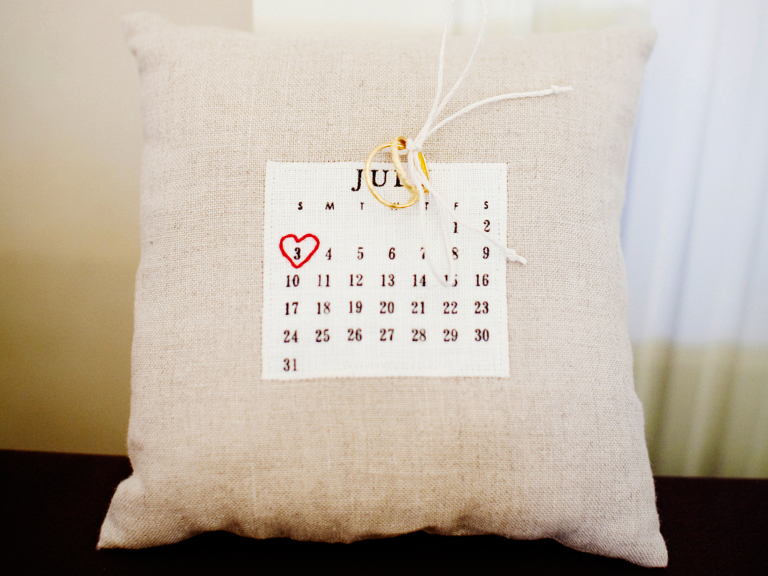 Published By The Knot

Check your own calendar for college reunions, family weddings, anniversaries or other events, like big conventions or festivals in your city (call your local chamber of commerce), and any annual occasions that involve your family or close friends.

Holiday weekend weddings where you have Monday off from work have pros and cons. You’ve got an extra day for the festivities (and recovery!), plus, you can have your wedding on a Sunday, which is often less expensive than a Saturday one. But costs of travel and hotels may be higher. And if you’re looking to marry around Valentine’s Day, be wary of your floral bill, especially if you’ve got your heart set on red roses—they’ll likely be more expensive than at any other time of the year. Likewise, reception sites often charge a higher fee for a New Year’s Eve wedding (The Knot Venue Concierge can help you avoid the up-charge). Also, don’t forget to consider the impact of a holiday weekend on your guest list—some families have standing plans or traditions they’d prefer not to miss.

Make sure your moms are okay sharing this weekend with your wedding. And ask yourself: Do you want your anniversary to fall on the same weekend as Mother’s Day if or when you become a mom?

As you would with your moms, check with your dads about doubling up on this day. And grooms, make sure you’re okay with celebrating your anniversary the same weekend as Father’s Day if you decide to have kids.

Avoid it if you’re terrified that someone might actually show up in costume (and embrace it if you want them to!).

Be mindful of religious and cultural holidays (your own and those of your guests) when planning your wedding. There may even be restrictions at your house of worship as to whether you’re allowed to marry at these times.

Ramadan (dates may vary based on the lunar calendar)

Eid al-Fitr (dates may vary based on the lunar calendar)

Eid al-Adha (dates may vary based on how each family observes; the holiday lasts for about four days)

We’re talking about historically significant days (like the anniversary of September 11) that may be off-limits if you come from a big military family. Or, that could make them all the more meaningful—it’s up to you to decide.

If you’re die-hard sports fans—or if you’re worried your guests might have a hard time choosing between your wedding and the big game—avoid getting married during popular sporting events. And if a lot of your guests come from the same alma mater, watch out for homecoming weekends and bowl games that might conflict.

If you’re superstitious, you might want to watch out for these historically inauspicious dates from across several cultures.

The Ides of March

For ancient Romans, an “ides” was simply a date that marked the middle of the month—until Julius Caesar was assassinated on March 15 in 44 B.C. Since then, “Beware the Ides of March” has become the mantra of this superstitiously unlucky date.

The unluckiest date of the year has questionable origins. Some historians say it comes from the 13 diners who were present at the last supper, but the famous Babylon’s Code of Hammurabi doesn’t include a 13th law, which suggests this superstition is as old as 1700 BC. And it wasn’t until a successful novel titled Friday, the Thirteenth was published in the early 1900s that Friday became part of the unlucky equation.

Leap Years Greeks and Romans thought that starting any new life event—from getting married to baptizing a child—in a leap year would bring bad luck. 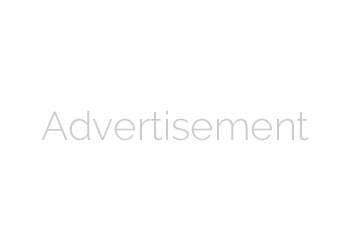